Just need to know if you can play the game with one?

Fun House / What is the meaning of life?

« on: October 18, 2017, 04:07:53 AM »
This morning on the way to work I was hit by a van. The guy driving the van didn't stop to see if I was okay he just drove on. Then as I was lying there, another guy who was driving a van got out and put my bike in his van and dropped me to my mums work. Then from there my girlfriend and her mum took me to the hospital.

Just saying to any of you guys who cycle or walk to work etc. Please be careful on the roads or in work. Accidents can be minor or serious.
5

Fun House / One word at a time story

Rules: You can't say your next word until 5 other people have said a word. 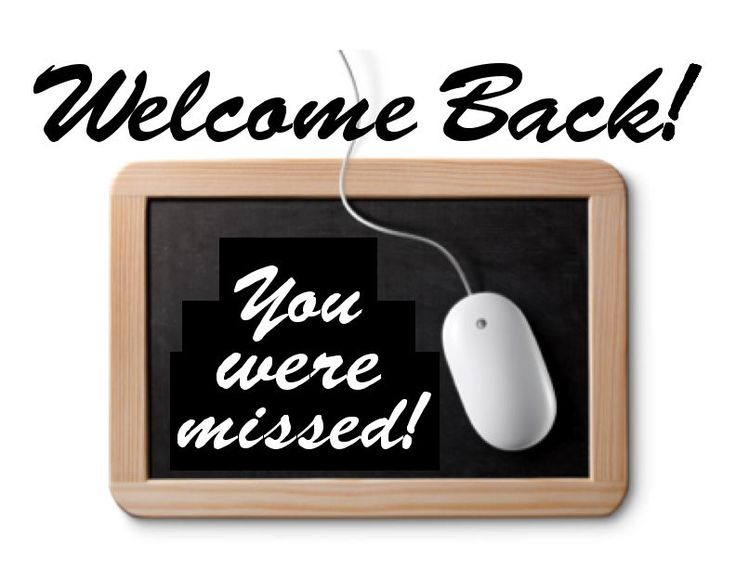 Glad to see you back Craig!

It is a place where you can chat to other members, upload clips and photos of games out may be playing, or just a place to chill and get to know more about the game!

Join the club, have a good time and everyone is welcome!
8

« on: May 17, 2017, 01:20:49 PM »
PC MODS!
So I've had a few mod ideas for when PC comes out, these being: Block Hunt and Which Avatar
Block Hunt aka Prop Hunt from Gmod
Block hunt is a gamemode where you are a certain block, weather it be a dirt block or a fence, and you are able to hide and blend in with your surroundings. You have to hide while there are a team of hunters that have to come and find you and kill you.

It acts the same as Prop Hunt from Gmod where you become a certain item and you must try and hide or blend into your surroundings while the team of hunters have to come and kill you. I had the idea while watching a VanossGaming video, as he does a lot of prop hunt videos.

I thought to myself and said 'this could potentially work in total miner once PC and mods come out'.

I have already started to make maps for this gamemode.

I'm not too sure on how it would work because I don't know how difficult it would be to change your normal avatar into a block from the actual game.

The maps that I have been working on are called: Walmart, which is just a Walmart store with a big car park, and the other map is called Library. It is just a building of a library with an outside area.

The Hiding team can change their disguise. Depending on their boldness they can then decide to act similar to the NPCs and annoy the Hunters or they can just hide somewhere on the map. The Hunters will need to find out who is real and who is not which might seem a bit hard at the start, but if you carefully pay attention you will soon be able to spot all the differences between a NPC and a Player.

The hiders will spawn as a random avatar from the game, weather it be a Sage or Invaderman. However there a bunch of NPCs that will walk around the map and behave in different ways. They are able to randomly crouch or jump over objects.

If a player spawns as a terminator for example. If they walk up to a random NPC who is a king, they are able to press a button to change into that NPCs skin.

A player also spawns with a random ability. I have had a few ideas for abilities in mind, being:

That's about all the ideas I've had in mind, however you guys can leave ideas too!

If a player uses their ability and manages to bump into one of the hunters, they are able to get another random ability! However there will be a cool down limit of about 30 seconds if a player manages to do this.

I got this idea from also watching a VanossGaming video.

I'm also not sure on how being able to bump into a random NPC and being able to change into it will work, because it will have to be set so a player cannot just change into any random unlockable within the game.

What I need from you guys!
I will need help at actually creating the mods as I have no clue whatsoever on how it can actually be created. It was just an idea that I got from watching a few YouTube videos and thoughts these fun gamemodes could be brought into total miner.

I have been designing maps to try and fit these specific gamemodes too, however you guys can also create maps if you want. They will need to be able to fit the actual gamemode so you may want to look up a few videos on how the gamemodes actually work, if you are not familiar on how they work.

Just search up: Gmod Prop Hunt or Gmod Guess Who.

It's just an idea I had for Total Miner PC and I hope to take this idea further!

Thanks for reading guys!

« on: April 13, 2017, 06:24:34 PM »
Hey! So I recently made a discord server just for fun where you can join and talk about anything you like. There's a few channels such as Xbox and PlayStation etc where you can talk about things that relate to those sections.

It's just a server where you can come out, talk with friends and simply just have a good time!

Hope to see you there!

« on: February 13, 2017, 06:38:04 AM »
Yesterday I got really bored so I decided to build a Modern Cliffside Mansion. It turned out really well and I'm proud of what it is so far. I have still to do the interior and put more trees around the island but for what it is, I can show you guys the progress so far.

I also specifically built it so when the sun sets, you can see it through the archway in the island. That's probably one of my favourite features of this build.