Total Miner Discussion / [PC] Re: Any of the title screen worlds available for download?

I've played this on the xbox in the past and just bought Total Miner off of steam and was wondering, are any of the title screen maps available for download? There are so many beautiful villages, castles, and sculptures that would probably be amazing to see in-game. I know there's a download section here, but there isn't a ton of content and it seems like a lot of older worlds are unavailable.

There is a desert themed map that I built that should apart of this pack called "Kisru":
http://totalminerforums.net/index.php?action=downloads;sa=view;down=108

One has to wonder that they can not even power homes and commercial properties now. To power their cars as well I would hope they would get their act together first.

Definitely an over-estimation on how far electric car tech will be in 15+ years. But in all honesty unless we go Nuclear+Wind+Solar like now, we are going to rely on carbon based energy for a little bit longer than expected. That kind of infastructure takes years to build, and decades to become cost effective.
3

« on: September 18, 2020, 09:29:34 AM »
There have been a lot of shows tempting me to pick up hulu lately. Just looked up some scenes from this show and it looks decent. You may not have watched it on Amazon Prime but have you seen Jack Ryan? If its anything similar I may pick up hulu to watch this. Once I burn through Peaky Blinders and ATLA.
4

Questions and Answers / Re: Controller on PC

« on: January 21, 2020, 09:41:18 AM »
Did you setup Steam to use with a controller? I can't find the exact video i followed, but something link this should get you there:
Spoiler for Hidden Content:
If you just try to plug and play or use bluetooth right off the bat there can be some issues with games.
5

Questions and Answers / Re:  Just wanna see what people think!(bring to xbox one)

100 views only a couple votes people vote on the poll I wanna see if I'm not the only one that wants this game one Xbox One.

Its pretty clear people would want this on PS4 and Xbox One. Having it on multiple platforms would not hurt the game. The issue is that the dev team is too small to warrant prioritizing a console release when the PC version is cobbled mess at the moment. New features have not been added in almost 2 years, let alone bug fixes and a stable multiplayer release. Let the new Dev team fix what they have now before they focus on a console version of the game.
6

Introductions / Re: Hello Everyone!

Site News and Information / Re: Some changes

Gaming / Re: The what game(s) are you playing? thread

I have been following a game called Close To The Sun for awhile and it was released recently, but since its an EPIC game exclusive i didn't pick it up. I watched a Youtuber play it and as a huge Bioshock fan I was very impressed with the visuals and art. Most the reviews knocked it for gameplay (which is fair, its more of a walking/puzzle game than any action) and its story, which I think was uncalled for. Without spoiling anything I think the story did time travel and paradoxical situations well. I'd say give it a watch and see for yourself. Really looking forward to seeing if they do end up making it a trilogy. 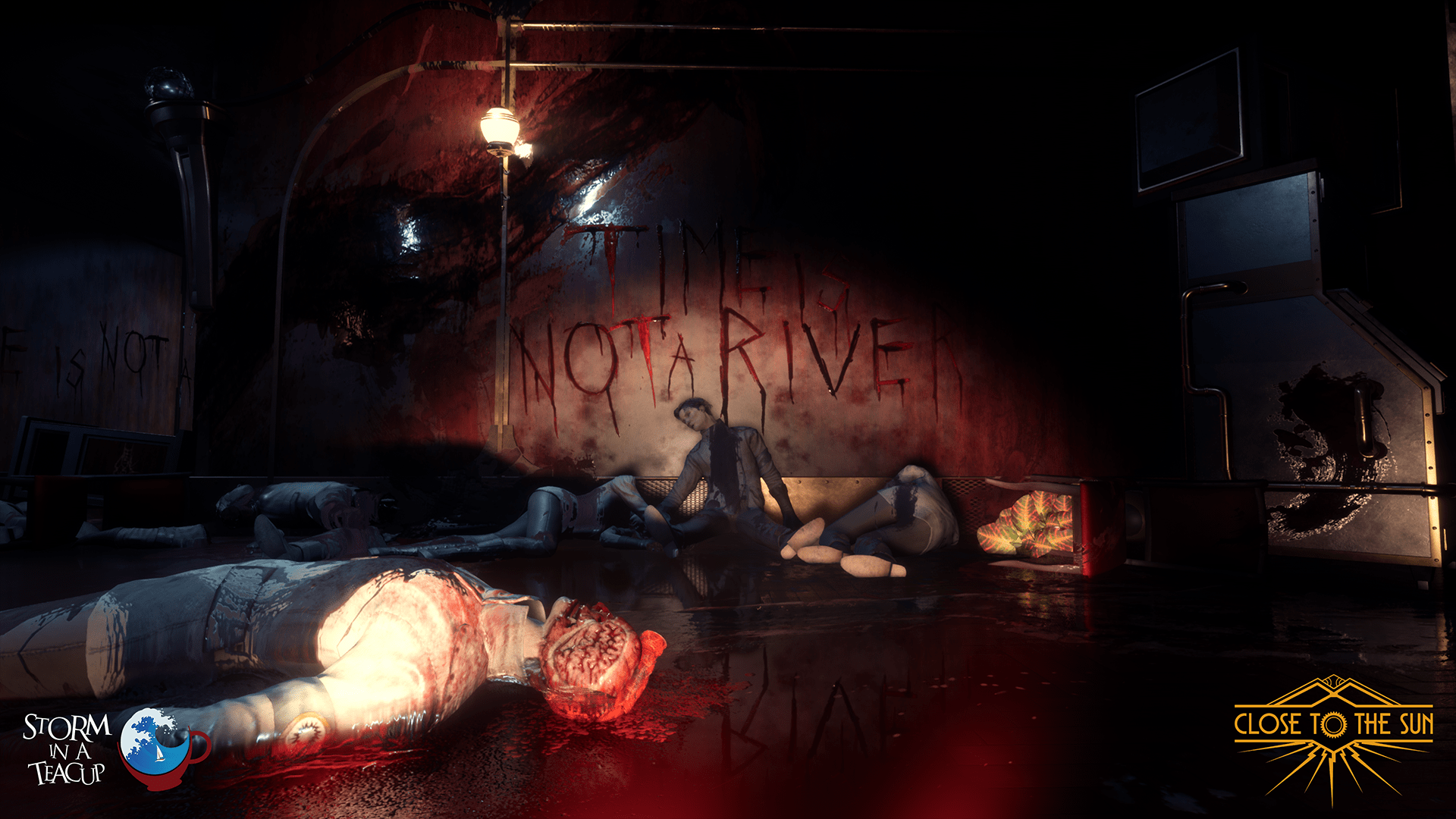 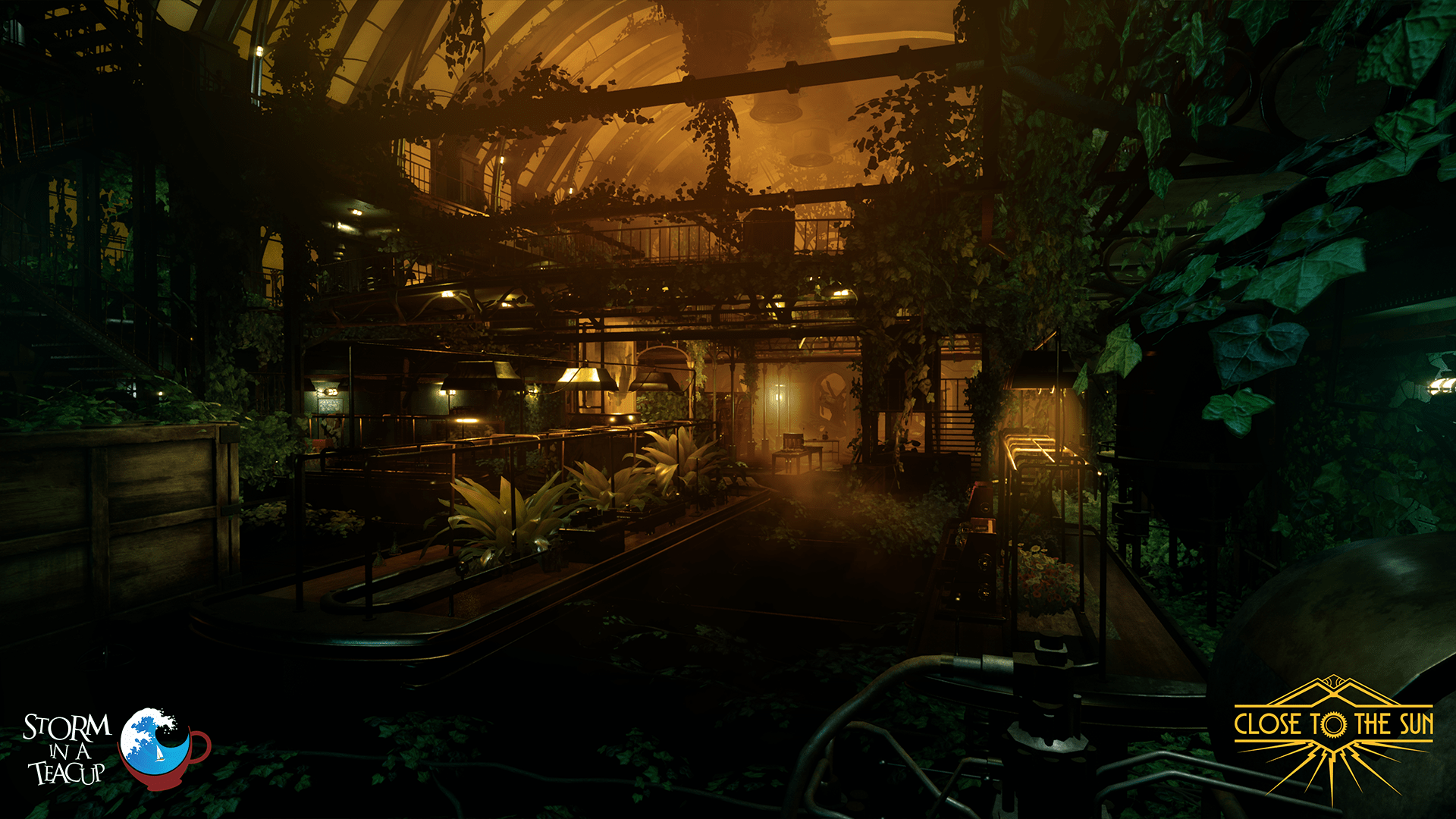