Total Miner Discussion / [Other] What Happened To Total Miner

:
I made a follow up video to clarify some things. This will be the final video.

Questions and Answers / Where to find diamond in survival?

I know you can you ctr-alt-prtscr or snipping tool, but these can frustrating to use when in fullscreen mode, and it would be nice to use if something weird, or funny, happens and you want an immediate capture.

Ive been using a function in C# to capture parsing progress of a program at work, and it only took me 15 lines of C# code to implement, so I can't imagine it being a tough feature (but focus on multiplayer plz

My brother and I have been working with our friend Dave as he has made his own record company. He's in artist that does anything from country to rock and now to rap. Ive been helping him with managing his social media so I figured I would share his music with you all and see if anyone is interested. His most recent album is "Light" and his first one doing rap/hip hop.

Here's a preview of one of his songs. This one is my favorite.

I'd appreciate it if you checked him out, its definitely worth a listen to. 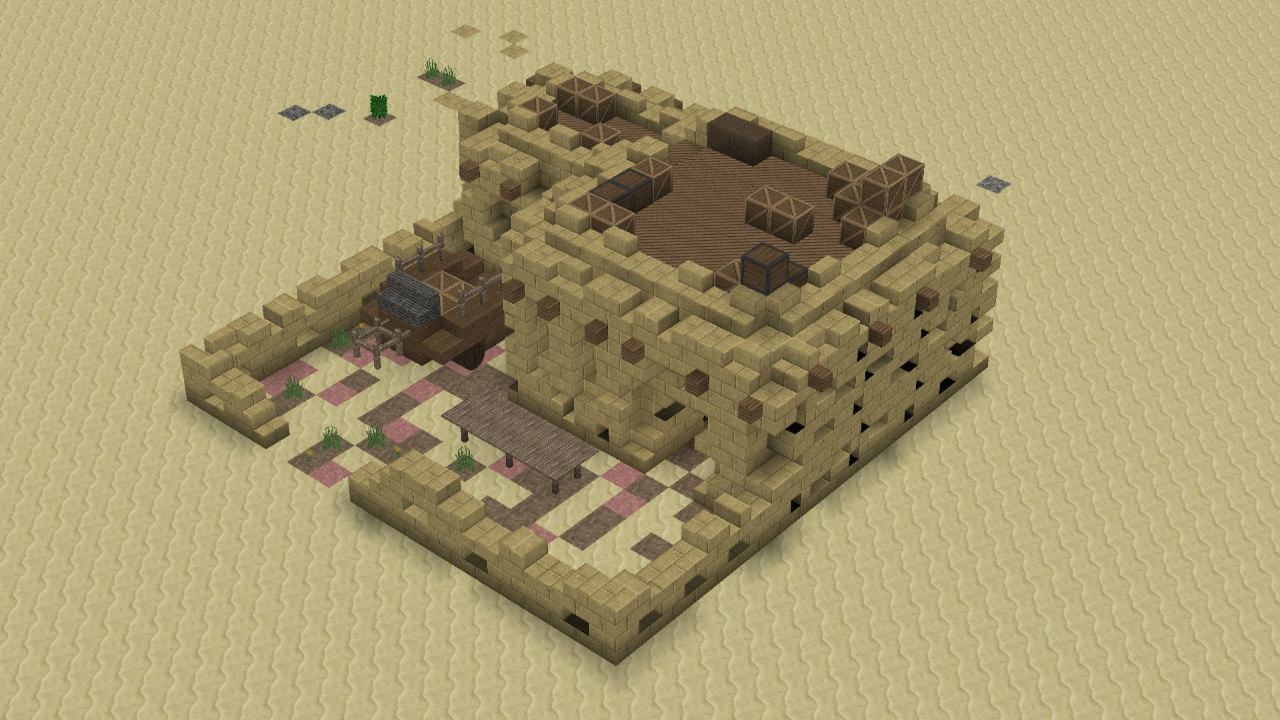 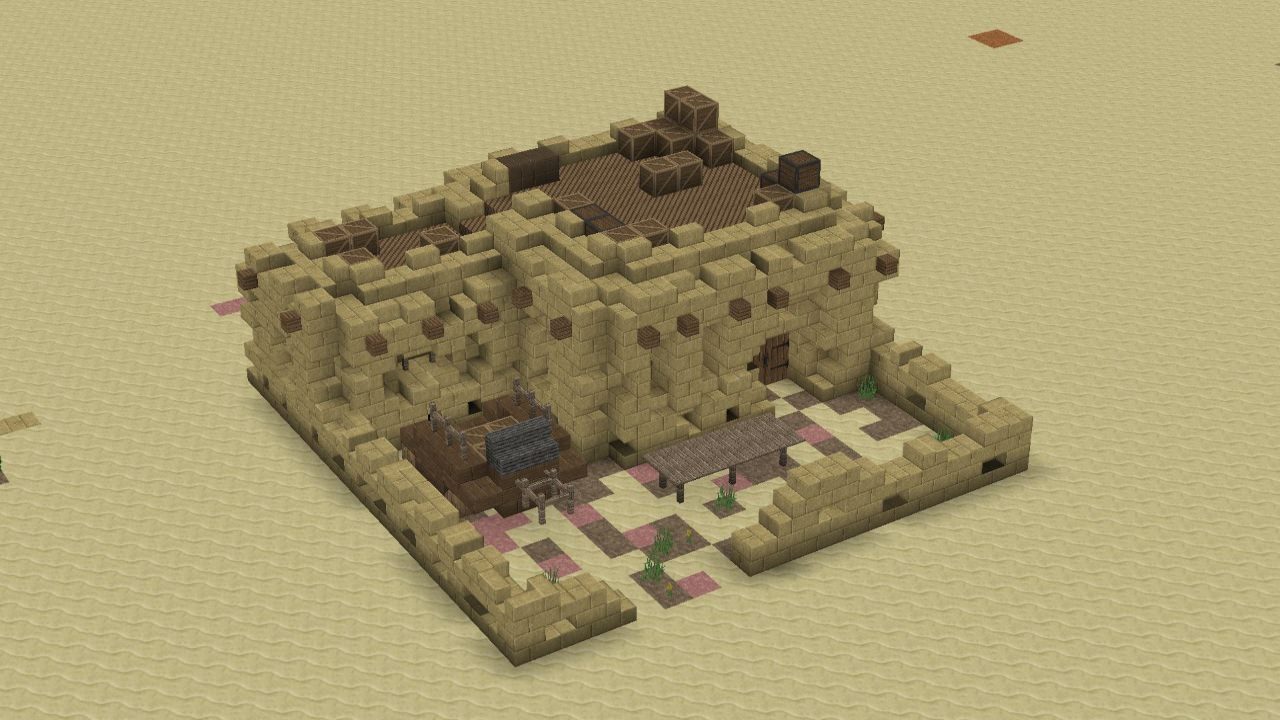 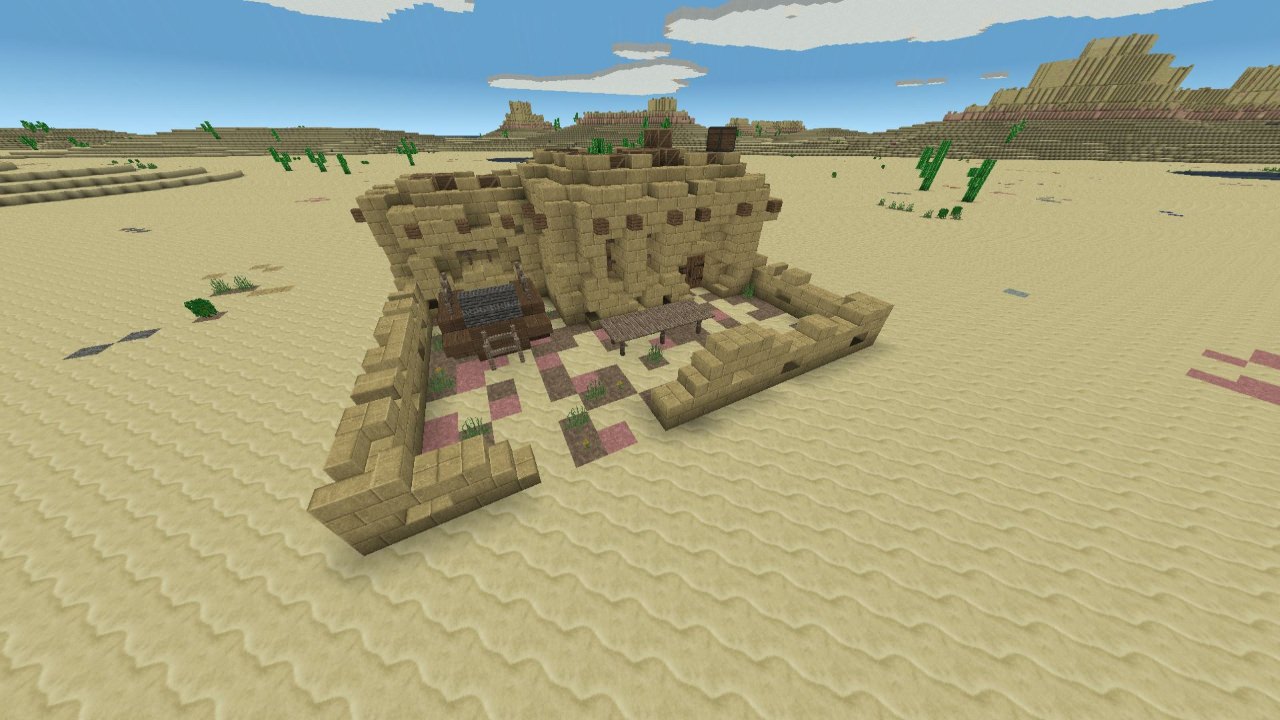 
Total Miner.  Please take a photo of this screen and post it on TotalMinerForums.net, so that we can fix it. Thank you.

« : May 09, 2018, 04:09:17 PM »
Awhile back I made a post about the issues I felt were most important to the survival/dig deep portions of the game. This of course was on the 360 almost 2 years ago, and most of these have been fixed or are going to later on. I recommend reading that post before continuing on here. This caused a great discussion among the community and I'm hoping this post will do the same.

I will be structuring this post in the same way. As said before, these are my opinions, so feel free to agree/disagree and dispute them as they see fit. But please remain respectful. Again I will make comparisons to other games (this includes minecraft) so please stow anger until the end of the post. Also I seem to struggle to spell so please forgive any grammar mistakes.

Here are the following issues / ideas I have in no particular order:

--> I was on the bandwagon that shouted "More animals, we need more animals" and when they came I was very excited. However since playing the PC version I am beginning to see how very useless they truly are. Yes, they provide food that you can cook to return health, but unless you're on legendary (Im assuming its just legendary mode, correct me if im wrong) you dont need them because you have regenerative health. Even then there is no use to the food because i found it much easier to store my things in a chest, kill myself to regain full health, walk back to my home and collect my items. You cant do this in minecraft cause you'll lose XP (more on that in a moment) and the food affects a hunger bar so its an indirect regenerative health source. Since there is no hunger bar and no XP in Total Miner, there is effectively no use for the animals food.

POSSIBLE SOLUTION:
Add a hunger bar:
--> Yes I know you can script one yourself. My argument against that is you can essentially script everything you want, that doesnt mean it shouldn't be in the game. Yes I know that would make it similar to minecraft. My argument against that is like saying "Call of Duty shouldn't have 'X' rifle because *insert any FPS here* has that gun already" I believe this would make the game much more interesting and actually give the animals a use.

--> During my playthrough of desert survival legendary I realized animals was the only effective way of gathering food. I could have farmed but I knew very little about it and Total Miner's farming is very primitive (Dont worry, Ill be going after that next). It was rather annoying chasing down loads of animals just to gather food. Plus you need milk for certain cooking recipes yet cant domesticate the animals (ill touch on that later) It would be easier if you could pen them/breed them. Once again yes I know this is already a thing in minecraft, but I would add it should be much harder. You cant just whip out wheat and have them follow you without restraint, then have them breed immediately. Rather I would have some kind of rope/rangling where you would have to drag the cattle/other animals back to the pen. This could be affected by one's strength skill even. And then breeding would happen almost randomly. The player can make the pen suitable for the animal (I.E. water and grass in the pen) but the animals only breed on a random clock. This would be easier than chasing down animals to create a meal, yet be hard enough that the player isnt loaded up on food after a day of gameplay like in minecraft.
================================================================================
3) Make Farming Great Again

--> I am not the first to not like farming. I will not be the last. Using the proposed things in argument one, farming would be vital to survival gameplay. Yes its so primitive and I have never seen anyone ever do it. In fact I have never seen any crops grown on any survival map I hopped on back in the day. That could be because food was/is useless. I argue its also because no one knows how to do it. The only knowledge about it came from Craigs farming video from Youtube (which has less than 2k views) and the Total Miner Wiki (dont even get me started on how awful the wiki is) and those are not reliable sources. No one knows the irrigation distance (4 blocks) because there is no indicator to know when a crop block is irrigated (I.E. Minecrafts color change). No one knows what tools to use for them (I used a scythe as a weapon on a server before i was told its a farming tool). And no one knows the recipes to make anything (and yes i know easy craft is a thing, but ten points if you can tell me how to make dough without looking it up). None of these things are fun to do and make the whole process clunky.

I recently discovered Potatoes and Corn had been added to the game, yet cant be eaten straight. Rather strange. Also there is such thing as raw fish yet no way to obtain it in survival mode without purchasing it. The system is messed up.

--> To get away from farming, simply enough there should be more trees added into the game, and more plank wood styles. We had loads of mineral bricks and polished bricks added, and I think its time that the wood got the same treatment. It would also diversify the landscape a lot.

--> I also touched on this in the previous post, but I want to expand it further. I dont want generated structures just to say that they are in the game. The reason is that when you start a new map, desert, semi-alpine, or grasslands, you are dropped into an untouched landscape that only you can change. Yes i understand the game's point is that you build stuff. But wouldn't it be nice if there were pyramids in the desert? Villages in the grasslands? Mineshaft's going into the semi-alpine mountains.With all the improvement on NPC A.I. and interaction with the player, it seems a waste to leave this all to the creative mode of the game. Have random soldiers roaming around who want to trade items, and will attack you if you attack them. Dwarves hanging out near mineshafts. Hostile mobs guarding desert pyramid entrances.

--> The progression of items in this game is downright flawed. Most of this is due to the shop system, but I've spoken my peace about those pesky things. Regardless, without skills on to slow your progression to a slow grind, it is a very inconsistent progression in terms of tools. Wood to Iron is good for me. Iron is easily found and I never struggled to get it. I cant say the same for carbon though, and the little I found wasn't enough to advance to steel tools. Instead I found greenstone and gold and completely skipped that tier of progression altogether which was way too easy. Then I find myself in a slow search for diamond/ruby/titanium. Pairing this with the need for tools such as axes, shovels, and farming equipment, it made me feel stuck at a certain or skipping some entirely altogether. I was using iron farming tools with a diamond pick because I couldnt find enough. Maybe im bad at the game, let me know.
================================================================================
8.0) Combat

--> Without animation, the combat has a ceiling set on it from the beginning. But I will talk about what is preventing it now. The multitude of weapons should make combat in Tm fun, but it turns it into a stationary poke fight with the mobs in the game. You put on your best armor and craft 4 different types of weapons and grab your food and head out at night. And then you sit there slapping a dryad with a sword whilst listening to your character "oof" for 30 seconds. You collect what the mob dropped, rinse and repeat. There is no speed, no strength, no agility. Just left click until dead, eat if you get hurt. This gets even more boring the higher your stats/armor gets. Ranged combat becomes the most boring. Stand atop a 4 block high wall where they cant hit you. Shoot until dead or run out arrows. Rinse and repeat.

--> Combat between players is even more ridiculous. Jump squat and spam left click until your opponent is so weak he turns and runs. But there is no run. So you chase him in circles until you make a mistake and he gets away, or he misses a jump and you kill him. Dont believe me? Watch the family guy hunger games. Count how many encounters ended like that.

Possibly more to be added, this is by no means an exhaustive list. Please be respectful in the comments and feel free to agree/disagree and add your comments on the thread, Thanks!

Any additions will be made in a new post, and I will update the OP accordingly.